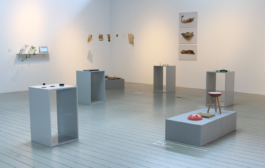 Do you know where the plastics you threw away could be found? They probably drift between Hawaii and California, forming the Great Pacific garbage patch. An island that, according to the latest research, occupies an area larger than the territory of France, Germany and Spain combined. Although it might seem that the Anthropocene is the ultimate triumph of man over nature, it does leave a sour taste. Dominance does not mean victory but defeat, the ramifications of which will be painfully felt by the people for generations to come. Over-exploitation of natural resources and increasing air pollution is a common problem for the global population and form a network of intertwined relationships, where the micro scale is constantly intertwined with macro scale.

What is the role of a designer in the age of mass production and materialism as the dominant doctrine? The young designers participating in the exhibition, present critical reflections and seek answers to the question of whether there is still a chance to control contemporary consumerism of the human civilization? Through a number of innovative solutions they look for alternatives to production processes, and the critical nature of their work is an incentive to reflect on modern societies and the challenges they have to face. Addressing social issues and returning to traditional artisan methods, designers contribute to the change of the paradigm of designer activity. More and more often they give up mass production for the benefit of unique (individual) projects, and in their activities they refer to the experience of personal microsystems. It remains an open question whether local projects can become a catalyst for change on a global scale? 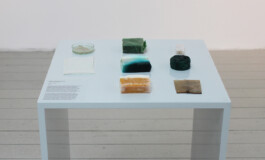 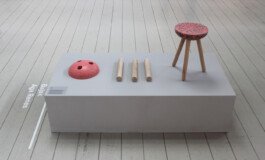 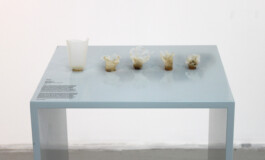 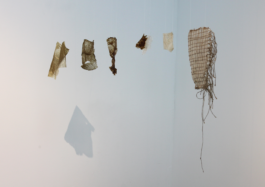 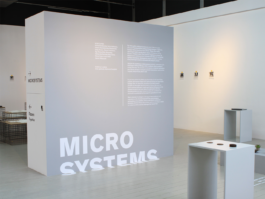