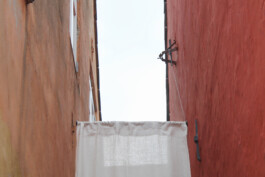 How do we experience scale in motion? This experimental work is installed in the inner city, in the middle of a narrow path that connects two popular cafe areas. By intervening the “Narrow Path”, the installation negotiates the matter of scales in relation to human, non-human and other spatial factors by questioning the perception of “narrow”. The concept refers to the lecture series World of Perception by French philosopher Merleau-Ponty that was first broadcasted nation-wide by French radio in 1948, in which he reflects on the “intentionality of consciousness” in context of the body’s perception. Merleau-Ponty argues space and physical objects should not be seen as separate as they both interact with not only each other, but also influence and play with our senses and minds.

The proposal also explores the notion of a canyon as a relic of the past: flowing rivers creating an isolated and self-contained, yet a complete territory. Without any given calibration, it is impossible to measure scale anymore. The understanding of emotional intelligence as a main mode of perception created an experiential approach of Motion of Scales.

Instead of fixing the Narrow Path, the focal point of the installation is amplification of its characteristics and experiential responses. The installation’s objective is to mimic the natural sculpting of rock weathering to reflect upon the scale of time and life cycle. Motion of Scales challenges the embodied knowledge of scale of passers-by and rediscovers the Narrow Path through new spatial calibrations. By creating an optic fissure between two peaks (buildings) to amplify its density, Motion of Scales prompts fleeting memories and vague feelings to shed a new light on a common space, hidden in the city center of Kolding, to recalibrate the perception of narrowness. As a temporary site-specific experiential design installation, Motion of Scales would open up a dialogue between different actors by unfolding existing yet unknown layers of scale. 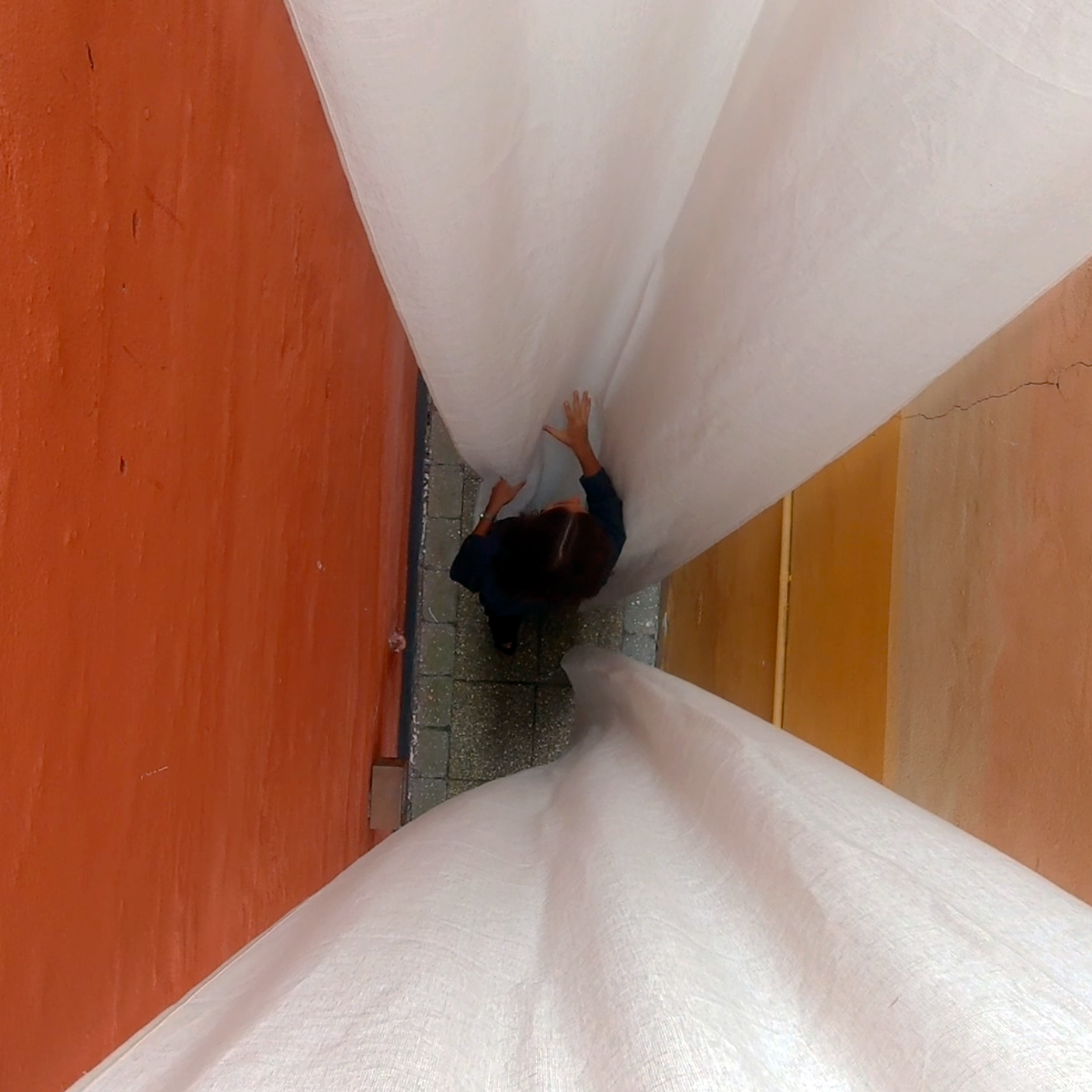 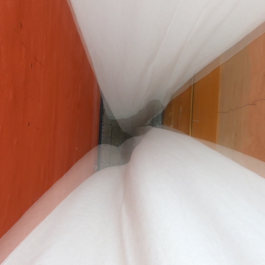 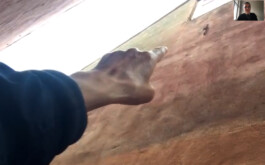 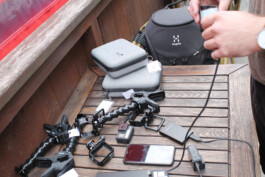 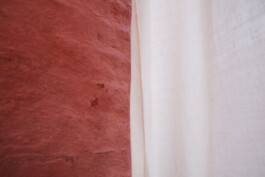 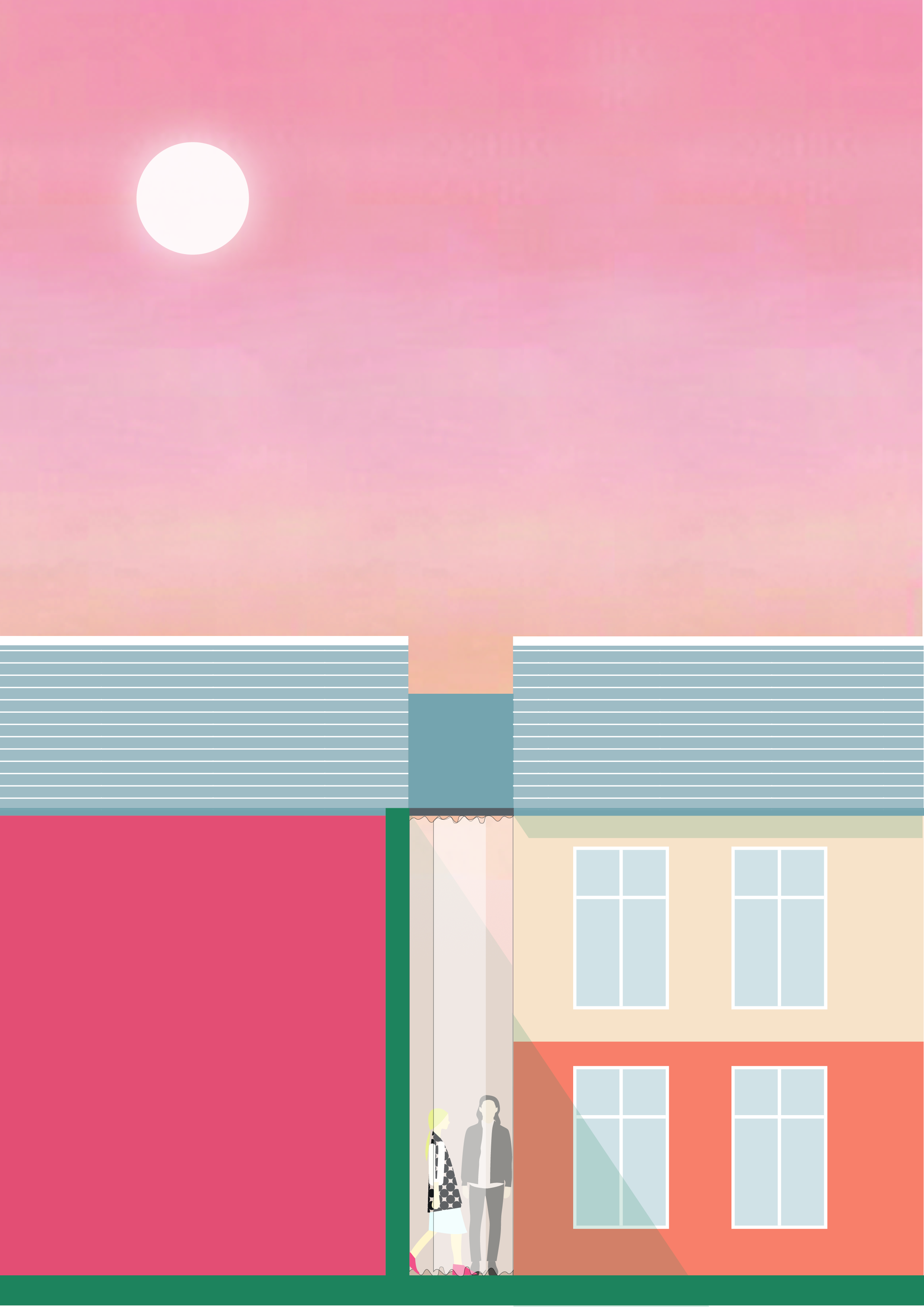